After boarding a flight together at Heathrow, CEO Emma Smith, Head of Business Development Daniel Harding, and Marketing Director Steve Davis arrived in Las Vegas, late afternoon, just as the sun started to set across the desert landscape. After checking into their rooms at the Mirage, they took a walk down the strip past the famous Bellagio fountains to Chef Roy Choi’s world-famous Best Friend restaurant. After some amazing Korean BBQ, everyone crashed, to be ready for the first day at ASW!

All three travellers were up at 4am because of jetlag - something that became a pattern every day of this trip! Fortunately, enormous breakfasts are available at any hour in Las Vegas.

The day’s schedule was filled with pre-conference networking events hosted by the large affiliate networks such as Impact, AWIN, ShareASale, and Rakuten. One of the key goals set for the trip by Emma was to deepen existing relationships with the rest of the UK affiliate community, members of which had turned out for the Affiliate Summit in Vegas in numbers.

Emma got the chance to make an important new contact, however, when she met the global CEO of AWIN at an event at the Palms. She seized the opportunity to tell him about the company, and how online chat could become a valuable sales channel for retailers. He told Emma that he had previously been watching out for three companies to really scale this year, but now, after hearing about Envolve, he was watching out for a fourth.

Up at 4am again, Emma, Dan and Steve enjoyed a hearty steak and egg breakfast before heading over to the Paris Las Vegas Hotel to set up their stand.

Decked out in Envolve tee shirts which promoted online chat as a sales channel, the three waited expectantly to see how the attendees at the conference would react. Would they get much interest? How hard would they need to work to get people to stop by the stand?

The Envolve stand turned out to be a major hit! New contacts from around the world, from as far afield as Australia, were eager to learn how Envolve could help them boost sales. Even advertisers were interested in hearing more - something that no one had expected.

After the exhibition, the trio headed to the Voodoo bar at the Rio casino. Getting there meant travelling 54 stories up the outside of the casino in a glass elevator to the roof, which was slightly terrifying, but the views of the Strip were breathtaking. The networking continued over drinks, and Dan disappeared for a wine tasting event with his contacts from a major UK retailer. Emma and Steve decided to try their luck on the slots, but called it quits after quickly losing $10..

Emma, Dan and Steve nearly missed the start of the second day of the conference after trying to take a shortcut through Caesar’s Palace. It seemed like a logical move to get to Paris Las Vegas next door, but once inside everyone quickly lost their bearings. With no windows or exit signs to be seen anywhere, it took nearly an hour for the three to find their way back outside.

Day 2 of the conference was much like the first, with a queue of people waiting to talk about using chat as a sales channel. One advertiser told Dan he had been trying  to speak to someone from Envolve for two days but could not get near the stand!

In between chats at the stand there were meetings, demonstrations for representatives from major networks, and the occasional slice of pizza. When the conference finished in the afternoon, the team had to go straight to the airport to catch their flight. Once on board they got to do something they had barely done for the last four days - sleep.

It was an exhausting few days, but Affiliate Summit West was a valuable chance to deepen existing contacts and create some exciting new opportunities. One thing was made clear: once retailers and networks hear about Envolve, they are interested in learning more.

“What is clear is we have a massive global opportunity here,” Emma said after returning home.

“Several large brands around the world have used chat effectively as a sales channel, but no one is providing an affordable solution for mid-tier retailers. We have. And there and thousands upon thousands of them all around the world who are eager to work with us.

“2020 has the potential to be a massive year for us, and I can’t wait to see what happens.” 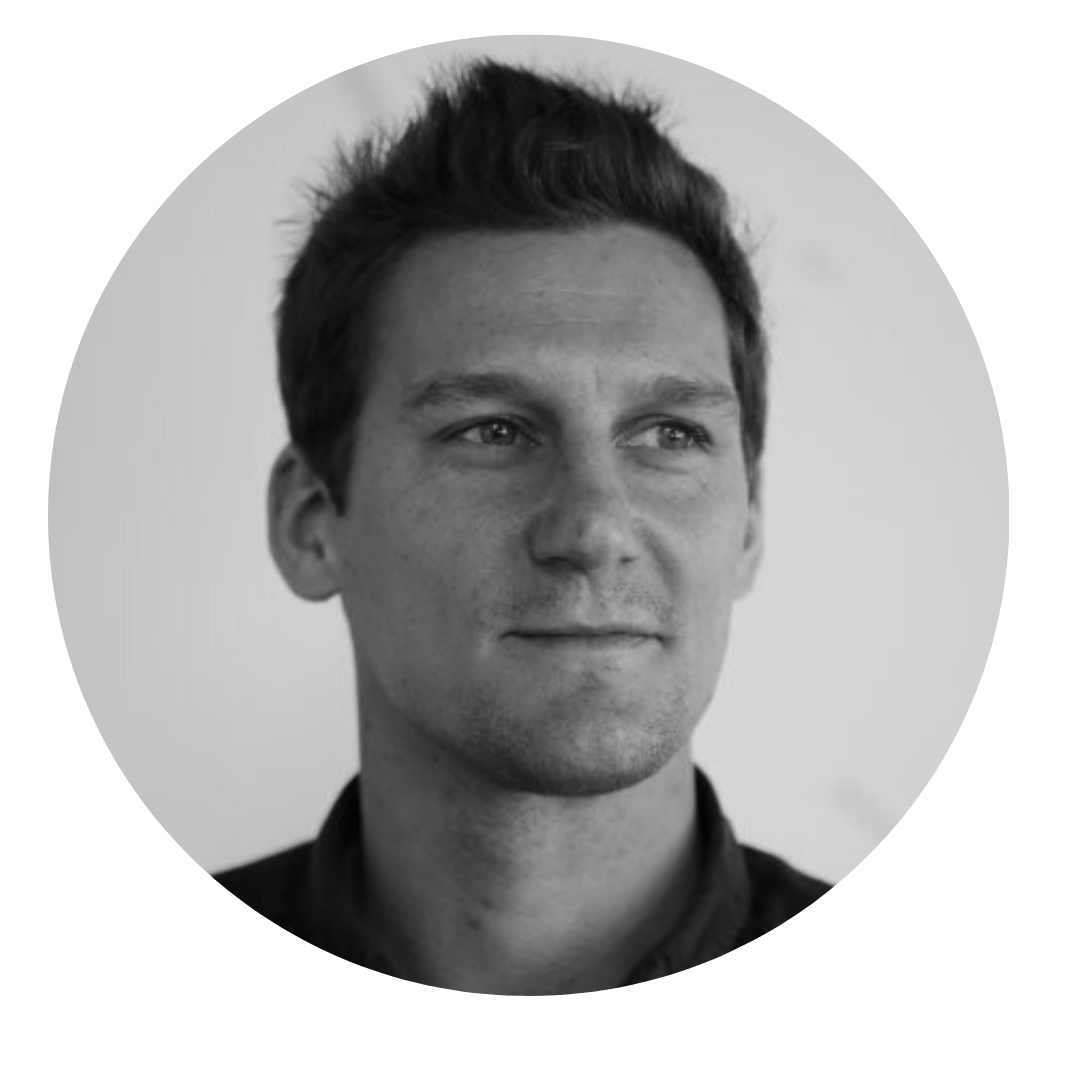 Helping a client through controversy

"We have seen fantastic results fromthe very start, it’s proving very beneficial in driving new sales by instantlyanswering all types of queries from customers giving us benefits of assistedsales. The conversion rate from the channel is over 15%, higher than expected,but what’s more pleasing is we are now seeing daily sales with a great EPC,well over the average".

Why are you helping to take Envolve to market?
"I see the product and business scaling very quickly. It has a great team to help drive the growth forward. With larger clients subscribing I can see the product being a real disruptor in the space”.

Envolve is a performance marketing platform which uses AI technology to analyse customer online chat enquiries and match them with products based on natural language analysis.

Helping a client through controversy

Another lockdown may be on its way - are you ready?

How retailers should respond to #CantComplain